Magdeburg. (OKO) The very young Lager Party Anhalt (PPA) has won the elections at Saxony-Stop (Sachsen-Anhalt, East Germany) early in the morning.  It has only been founded a couple of weeks ago at Train Station Stop (Anhalter Bahnhof) of Berlin. Germany is caught by surprise, but not everybody.

Saxony-Stop is the state of early birds. So it is no wonder really that the result was there at 5.30 am this morning. Election pubs closed at 6.

All the regional mushroom lovers already had been down to the forests and collected everything. The fresh mushrooms were sliced to bits, dried rather quickly and then thrown into the ballot urns. 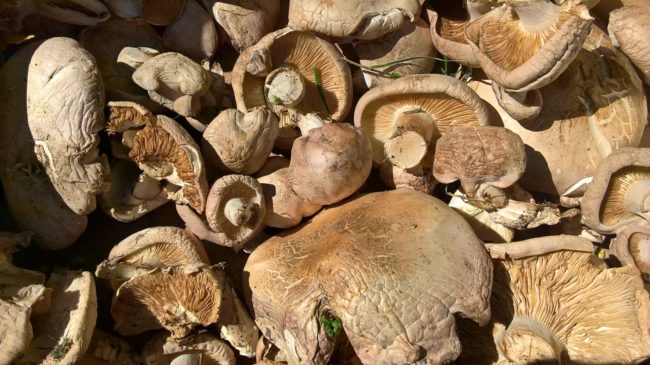 Lager Party wins the election at Stop in a surprisingly contemporary way.

The result is almost clear: 99,9 per cent for the Lager Party of Anhalt.

Chief Guido Champignon says: „We thank all our lovely mushroom pickers for their trust.“

The PPA wants a tartan coalition with their Scottish counterparts. Therefor, serious negotitations were held at 6.30 am with Roger Hazelnut and his ilk. Agreement is expected at 5.30 tomorrow morning.

Pils for the spleen

Guido Champignon explains his plans: „We form a wobble coalition, although we wouldn’t need to coalesce with these Easter bunnies. We will develop the fungi in our forests and promote climate change. Tonight we are having a pint of Lager and a packet of crisps so we can go the the negotiotiations with steel in the morning.“

Question: „Why does your party only have an A for Anhalt, where is Saxonia?“

Answer Guido Champignon: „We did not make it to Saxony in the short time.“ 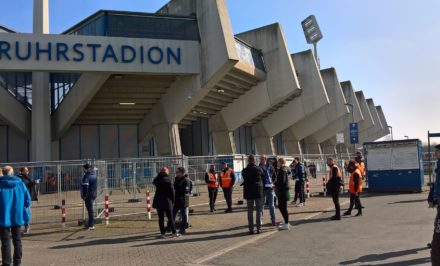 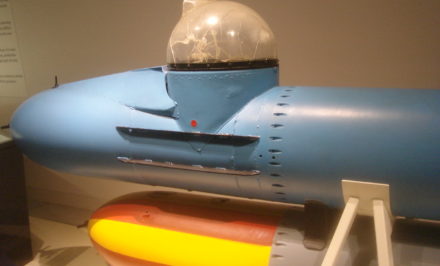 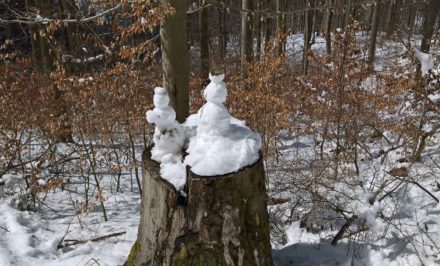 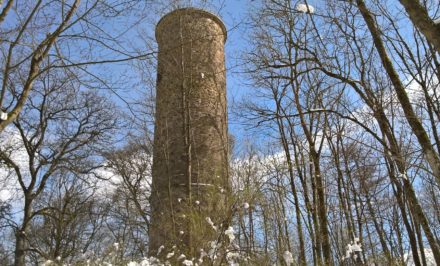