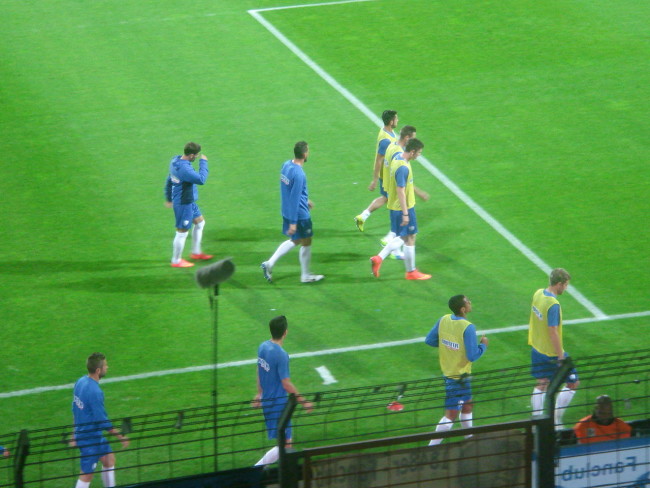 How do they do it? Always in a draw: Bochum!

Bochum. (FT) OK, he did not fully succeed. Some supporters think this is the truth behind his dismissal. Coach Peter Neururer was sacked, but nobody knows why. Officially, the Manager Christian Hochstaetter, a former Moenchengladbach player and friend of “smelly finger” Stefan Effenberg, says Neururer had been rude to president Bruce Villis. In fact, he had encouraged goal keeper Any Luthe who told his president to shut his mouth off or „take a shower with us“.
Really, Peter Neururer had wanted ten 1:1 draws at home. He had a plan: Give youth no chance. At least six times his strategy worked out fine. They either were in the lead, three times, or the others scored first, three times too. Anyway, each home match ended in a draw, six times 1:1. Everybody was impressed. This ability never had been seen before in the world of Football. Wow, exactly the same result whenever they wanted to. Also some guests were well impressed. The bus driver of south German Karlsruher SC smashed the bus after the match because he was so angry. Sooner also for Bochum something went wrong: They lost a couple of matches.

Now back to a series of draws that is getting stranger and stranger. They have stopped the boring 1:1. Instead they go for a 2:2, 3:3 or even 0:0. The highly recommended FIFA is investigating. Inner circles strongly discuss what to do. Before the season started, Peter Neururer and Sepp Blatter had some spare time during a secret meeting. They both agreed to make a little bet while playing Golf at a very secret London Golf club. Neururer had come with his brandnew Harley. He announced that he was ready for a World Record of draws. Blatter Sepp was sceptical, but they did go for it.
Only after Munich 1860 had given them a 0:3 disaster at home, Bochum suddenly seemed to be on the wrong way. Especially since Bochum was founded in 1848. They wondered how they could lose against a club that was founded 12 years later.
After Peter Neururer changed the strategy against St. Pauli underdogs from Hamburg, they reached a famous 3:3 draw. Thrilling, only some fans complained about the warmed up sausages at half time. Similar to Bochum’s defense. Even though the sausages tasted like something that nobody really would like to talk about, the atmosphere was brilliant.
Anyway, Neururer got the boot. Some say this has to do with the very bad sausages. Serious experts though do not confirm Neururer was responsible for the quality of food at the ground. Others do not really believe it.

What do the people from Cologne do at Bochum?

His mate Frank “Funny” Heinemann took over. He prefers crisps and motorbikes – like his former boss. Not really a new model, but does it help? After two 0:0 draws, nobody knew what was going to happen next. What about 4:4? The match  against Saxonian hard ones from Wismut Aue proved why they are labelled as “nuclear weapons”. Heinemann makes clear that he is the only real successor of Neururer. They put Aue to a draw. the Result: 1:1. Everybody wonders why. This time Aue was in the lead, next time it’s gotta be Bochum.
Clear is that Bochum’s Fair Ultras do their job very well. As their  spokesman puts it: “We hate warm sausages.” They will prepare a proper barbecue. Very likely this will cost the poor club of Bochum about 100.000 Euros to pay the coming fine. The club does not even have the money to pay their women’s. Some of the male stars want to help by selling their smaller cars to charity organisations of the Ruhr. Only rumours maybe. 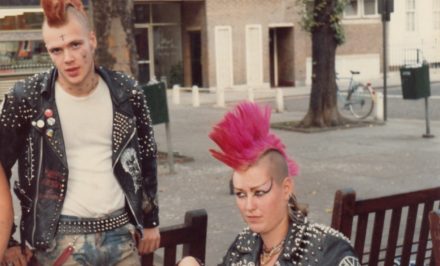