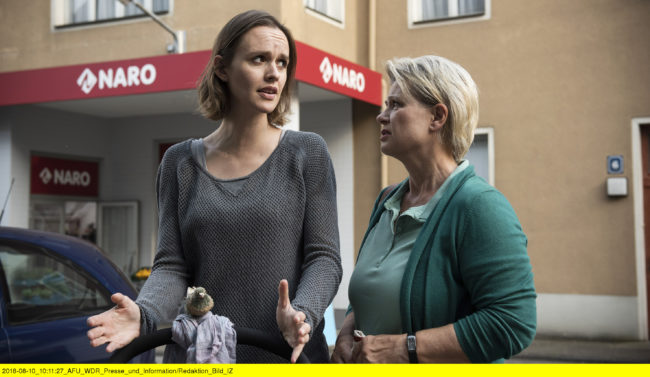 Munich/Nairobi. (OK) German Home Minister Horst Seehofer, based on the Zugspitzplateau,  destroys the Lindensteet. Together with ARD-TV, Angela Merkel, Donald Trump, Wladimir Putin, Rapchef Erdohahn, Kim Yong Ill and Andrea Nahles, Loudspeaker of the SPD, he wants to kick the daily soap out.

After Dieselgate, extreme rack renting, wage shredding, destruction of the health system, economical crisis and poverty: Now the attack against freedom of speech.

But not with us. After we had stopped the sale of a house in Berlin for two minutes, Obstkurve achieved the end of summertime with its investigative stories.

Attack against freedom of speech

Here, a highly critical programme is going to be prohibited nowadays. The so called political party „AfP“ has attacked the actors online. (Translation of the name: Exploiters for president – Ausbeuter für Panama.) We say: No way. Stop it!

From the very beginning, since 1985 exactly, the whole editors office of Fruit Terrace (OK) sits in front of the TV set every sunday evening. No matter if it was in Münster or in Dortmund, always. If it was raining or stormy or snowing. We watched TV altogether: Lindenstraße. This TV gang of watchers was almost as good as the Dallas band on Tuesday. Now again these poor people shall bleed. No more TV on Sundays.

First of all Dallas was stolen, then Football and now Lindenstraße? No Jack, no Gabi, no Ändi, no Akropolis restaurant, no blond hairdresser, no scrambled eggs, no Ganja. Absolutely nothing. Even Timo falls asleep in prison.

If thats the case, then we stop Obstkurve. The new „Datenschutzgrundversorgung“ data protection bullshit of the EU was the first nail to the coffin. Now a change of the PHP, no technical support, no lawyer. „Bloggen“ today is almost as difficult as Lindenstraße. Or even worse.

But maybe there is help for Lindenstraße? Obstkurve has new ideas, new figures, new actors: a creative Punk, plays in a comedy Punkband, makes a Fänzine, paints, plays and watches football. Style, attitude and a sense of humor. His girlfried is house keeper. Or a headbanger. Or a Rockabilly. Something strange, something new. 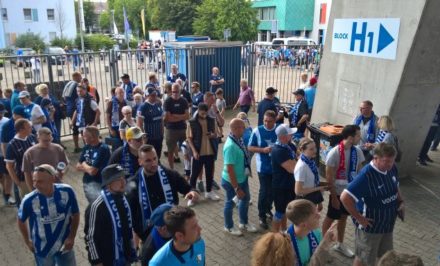 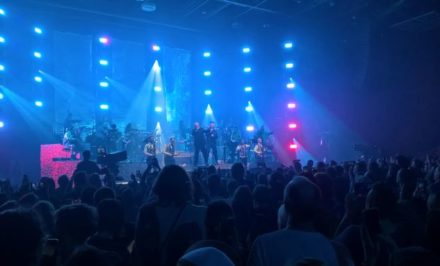 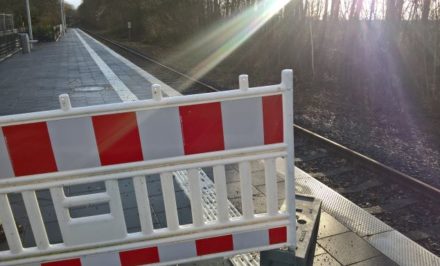 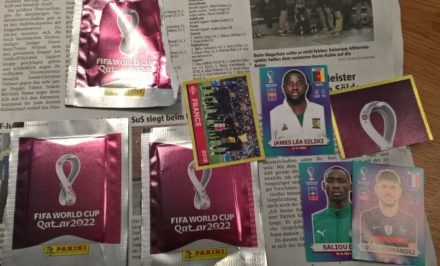