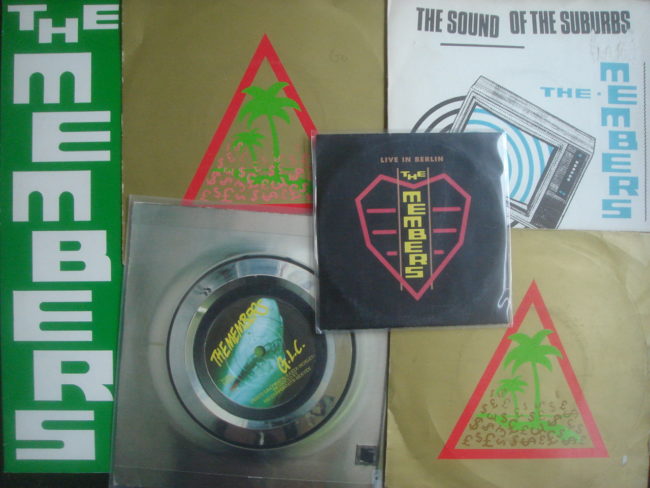 Who’s behind this operation? I’ll tell you what I know (and I know more than the rest)
Newspaper barons and oil tycoons watching their money grow
It’s not an idle rumour, nor scandal talk
All of the profits are washed through USA, *_ PANAMA _*, New York,

The following is a lesson in home economics by The Members
So crank up those record players and play it loud
You’ve got the Pennies and the Pound, got the Dollars and the Yen
You got the Marks and the Rouble, give you nothing but trouble
International crime is happening… 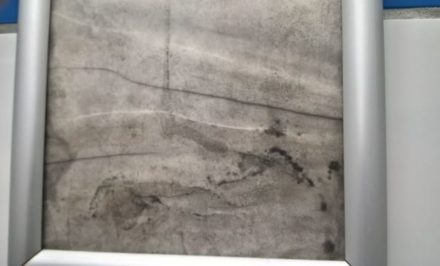 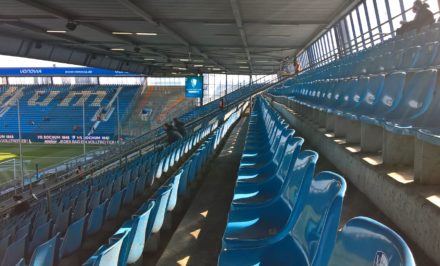 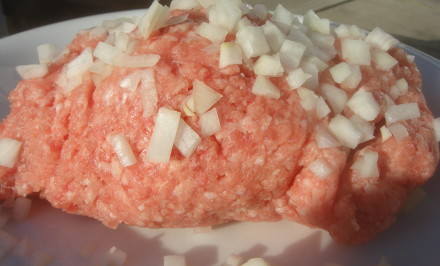 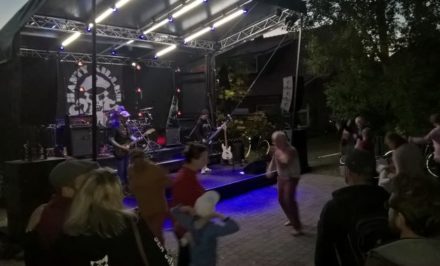